Calhoun’s Calling has been entertaining audiences forover seven years all over the Lowcountry. Theirhigh energy and eclectic song list keeps everyone, young and old, feeling like they were part of“their style” of music. From Johnny Cash, to Dave Matthews, to Sublime they rock it out with their own fresh acoustical and saxophone inspired twist!. 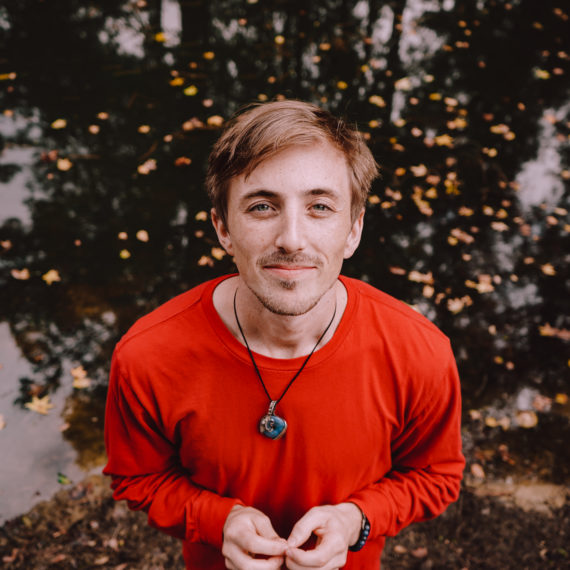 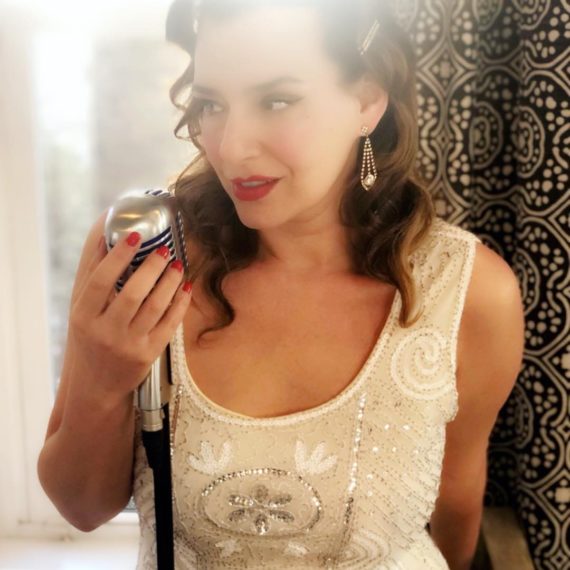 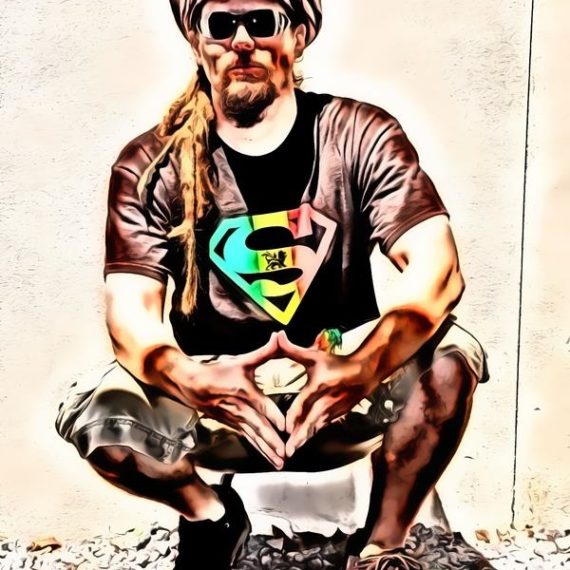 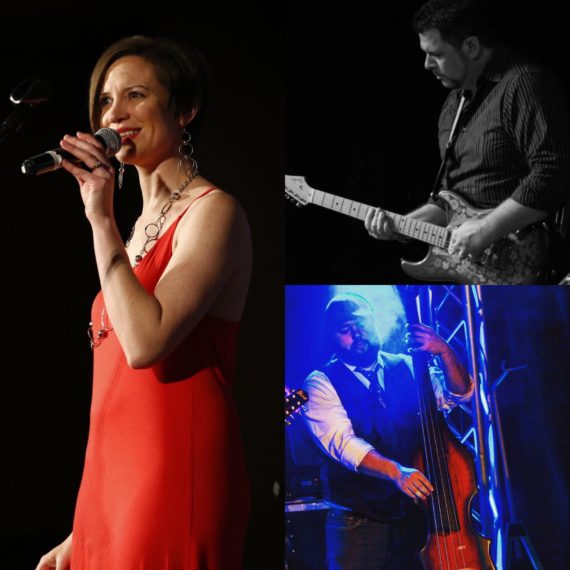