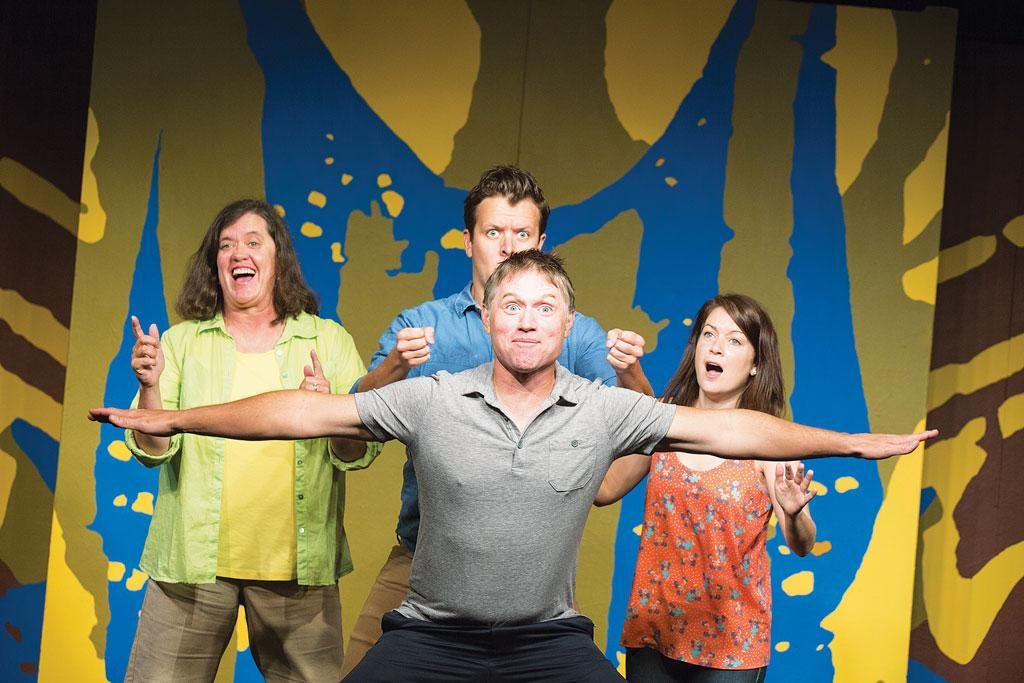 The longest running show in Charleston!  With 18 years and over 1,400 shows together, The Have Nots! (founders of Theatre 99) are ready for your audience suggestions.  No scripts!  All improv! Come see what all the talk is about!

(Timmy Finch, Brandy Sullivan and Greg Tavares) was founded in 1995 and is SC’s only professional improv company.  Over the years they have performed in over 70 different locations in the Charleston area including bars, churches, schools, hotel ball rooms, movie theaters and every once in a while a real theatre (the Garden, the Midtown, Emmett Robinson and Theatre 99).  They were also fixtures in the college market, performing at over 225 colleges in 26 states.

The Have Nots! have produced during or as a part of Piccolo Spoleto since 1995 and started Piccolo Fringe at Theatre 99 in 2001 when they opened Theatre 99 at 30 Cumberland Street.  They also founded the Charleston Comedy Festival in 2004 and are now partnered with The Charleston City Paper in what has become a 4 day city-wide festival in January.

The Have Nots! and Theatre 99 have been honored over the past decade as The Best Local Theatre Company and Best Non-Spoleto Play or Performance.  The late Critic Robert Jones proclaimed, “May the Have Nots! live forever.” 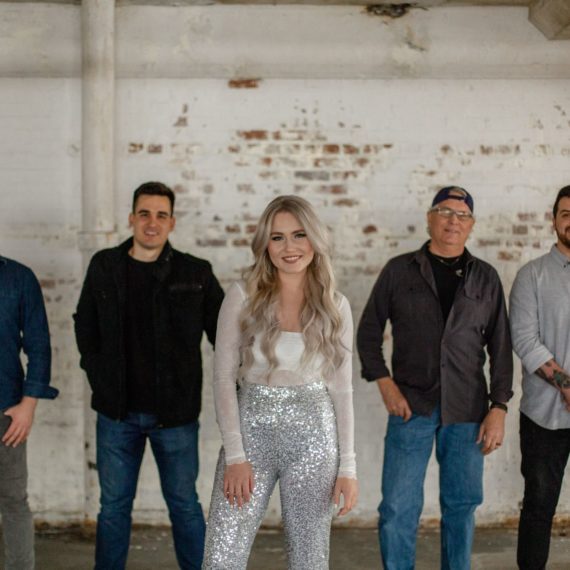 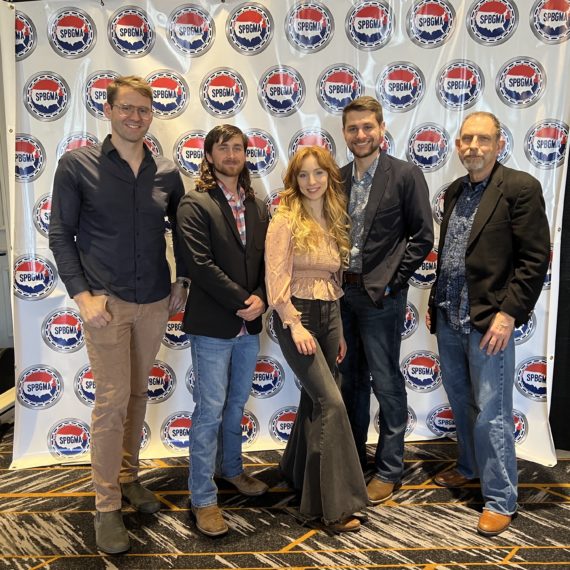 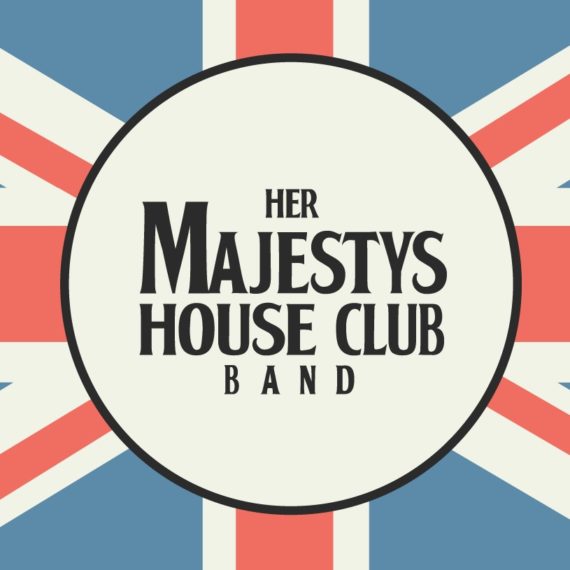 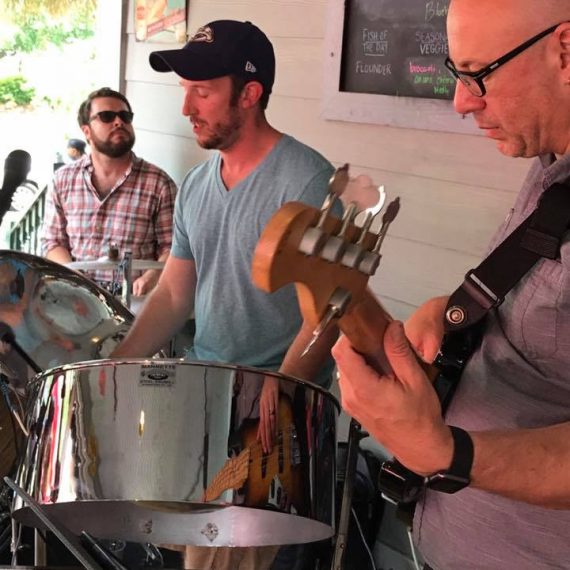