Nikolai Svishev is a accomplished guitarist living in Charleston, South Carolina. He has an active international career which has taken him across Europe, the Midwest and East Coast of the United States. His music expands from a solo guitarist to ensemble. With his musical background and variety of styles, Nikolai is in high demand for prestigious events performing concerts, corporate events and parties. He has performed for President George W. Bush, the Governor of South Carolina as well as the South Carolina Speaker of the House.

Nikolai’s musical background includes both film and television soundtracks, numerous music festivals and recordings in Russia, Europe and the United States. Nikolai was fortunate to share the stage with world famous guitarists like Chet Atkins, Larry Carlton and Lee Ritenour, Guinga. He earned a Master of Art Degree in Music with concentration in Jazz Guitar from the University of Arts in Russia and has studied for his Graduate Degree in Classical Guitar Performance at the University of South Carolina.

Equally conversant with Spanish/Classical repertoire, Brazilian guitar music and Gypsy Jazz, Nikolai is active in performing in both jazz and classical genres that exhibit his exceptional musicianship. He plays eight and ten string guitar and has written works for orchestra, voice and various instrumental ensembles as well as for solo guitar.

“I want to thank Nikolai for being a part of Britt & Clay’s wedding ceremony, on 4/29 at the Historic Rice Mill. The songs were absolutely lovely and his talent obvious & incredible. The passion he feels for music was felt, which added to the beauty of the music. In my mind, the wedding was perfect and I thank him for contributing to it.” 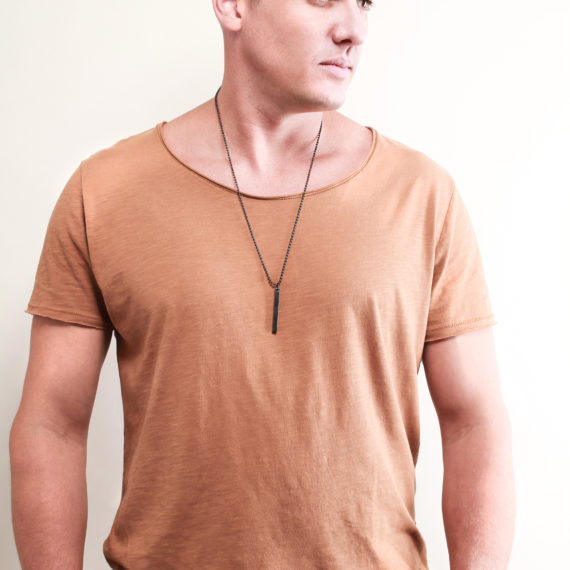 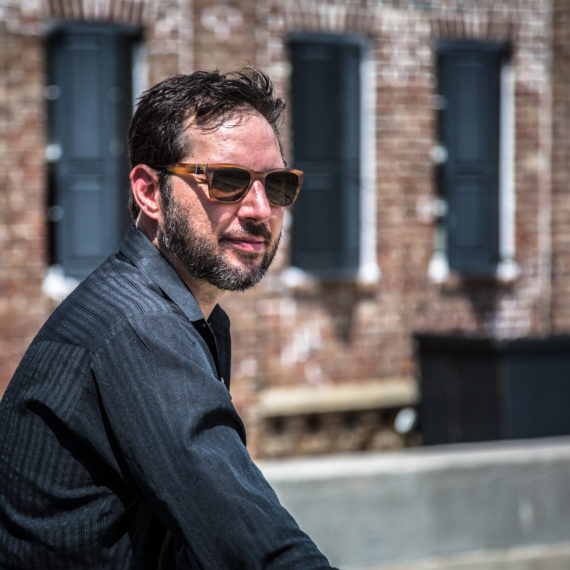 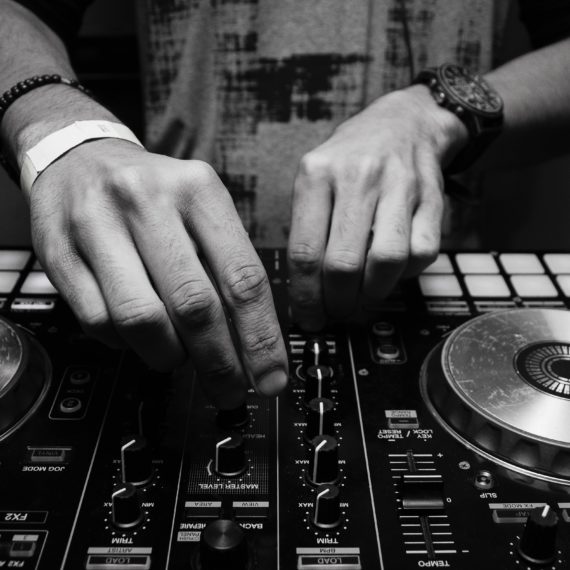 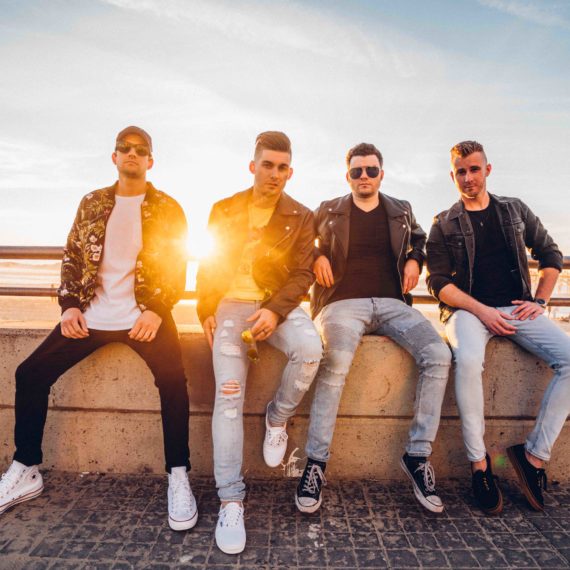