Dj Edē grew a passion and love for Djing after being heavily influenced in a dark crowded “underground” flight hanger at Woodstock 99′ by electronica legend Fatboy Slim. Playing in venues throughout New York, Nebraska, Georgia, and South Carolina, covering North, Midwest, and Southern regions has helped to create the versatility in his music selection. Prohibition, which has been referenced in the media throughout the country for great music and atmosphere has been the official residency for Dj Edē  since the opening in 2013.

Dj Edē is known for providing high energy genre-blending sets, with the goal to take audiences through several voyages throughout the party by executing many areas of creativity in his sets. Its the creativity and the execution of creativity that builds and sparks the personal energy and flow for Dj Edē, which then becomes contagious to the crowed. Playing song after song with no appropriate rhyme or reasoning is the number one thing you will not see in his sets. He states, “It drives me crazy when a DJ swears that this is their #1 passion in life, but then when you catch a live set, there is no proof or evidence of that passion in their delivery”. He states, “You have the dj that will be provided with a playlist for an event and just play random songs in any order while looking at messages on his or her cell phone, while on the other hand you have the DJ that you can tell is focused on the music and the crowed at the same time while maintaining a creative execution and delivering a solid live performance that puts together somewhat of a storyline from the playlist that was handed to him”. You can expect to see this creativity in his performances, which include live blends, mashups, remixes, as well as song wordplay during the evening which will give your audience more of a performance feel that is guaranteed to keep you on the dance floor so that you don’t miss one second!

With almost 2 decades of experience in nightclubs, weddings, and private events, this DJ is guaranteed to exceed your expectations and provide nothing but the most epic evening! 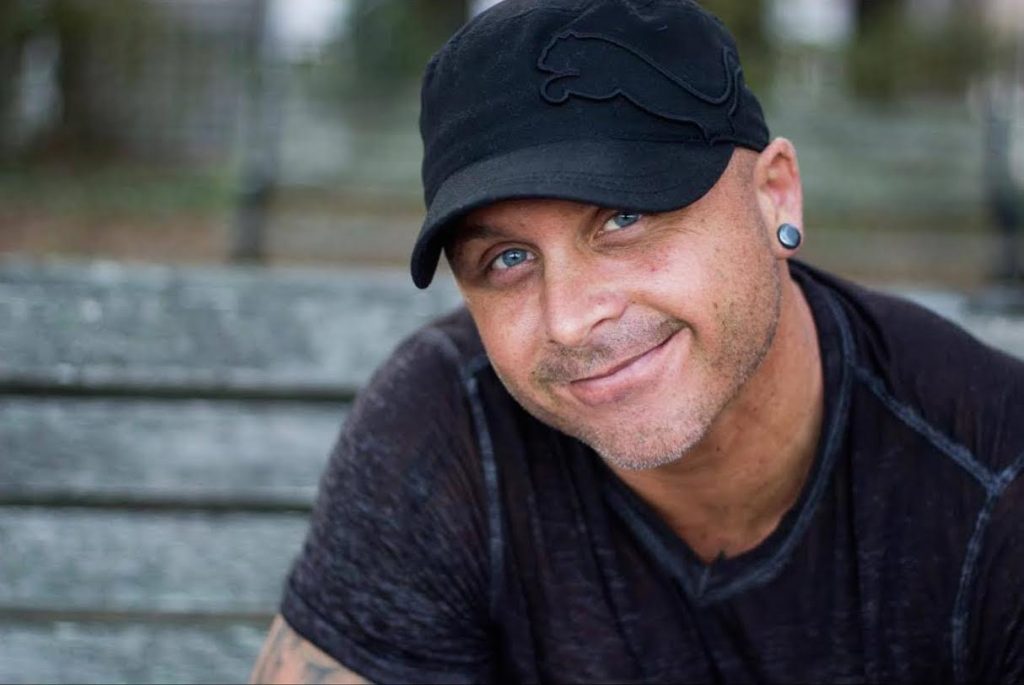 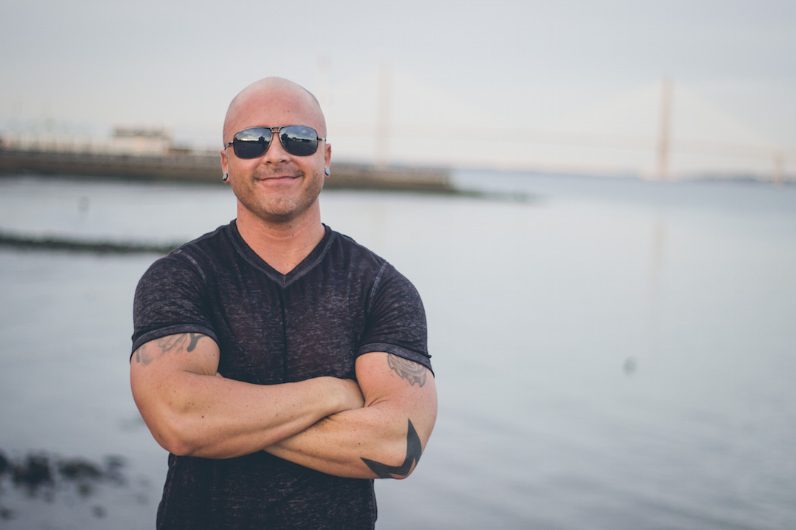 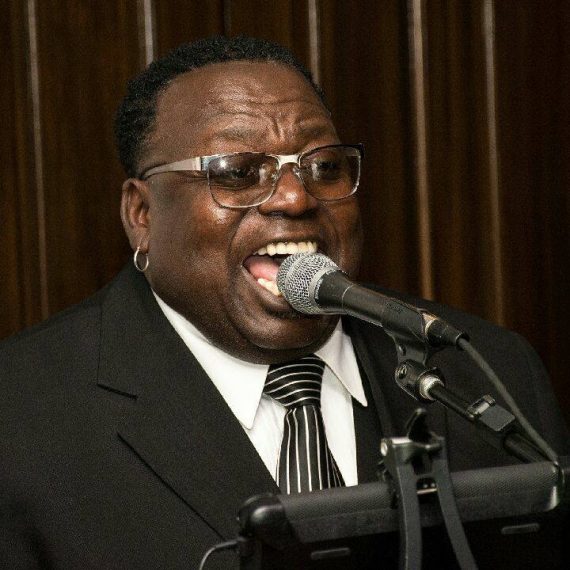 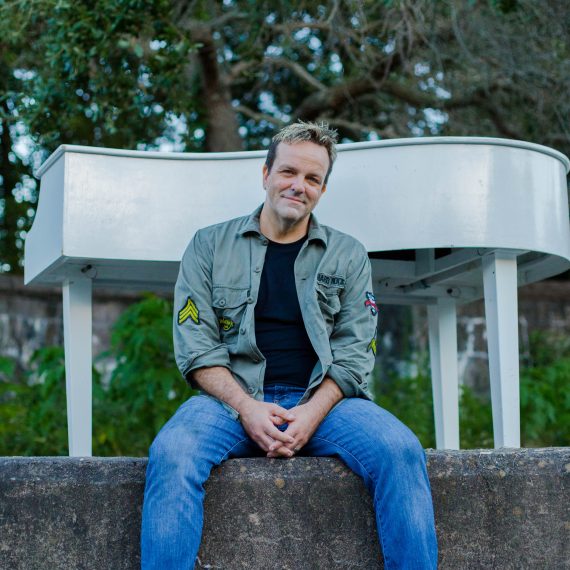 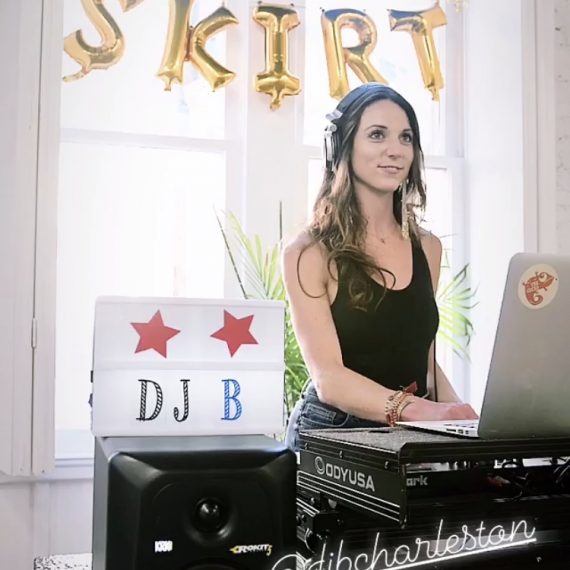