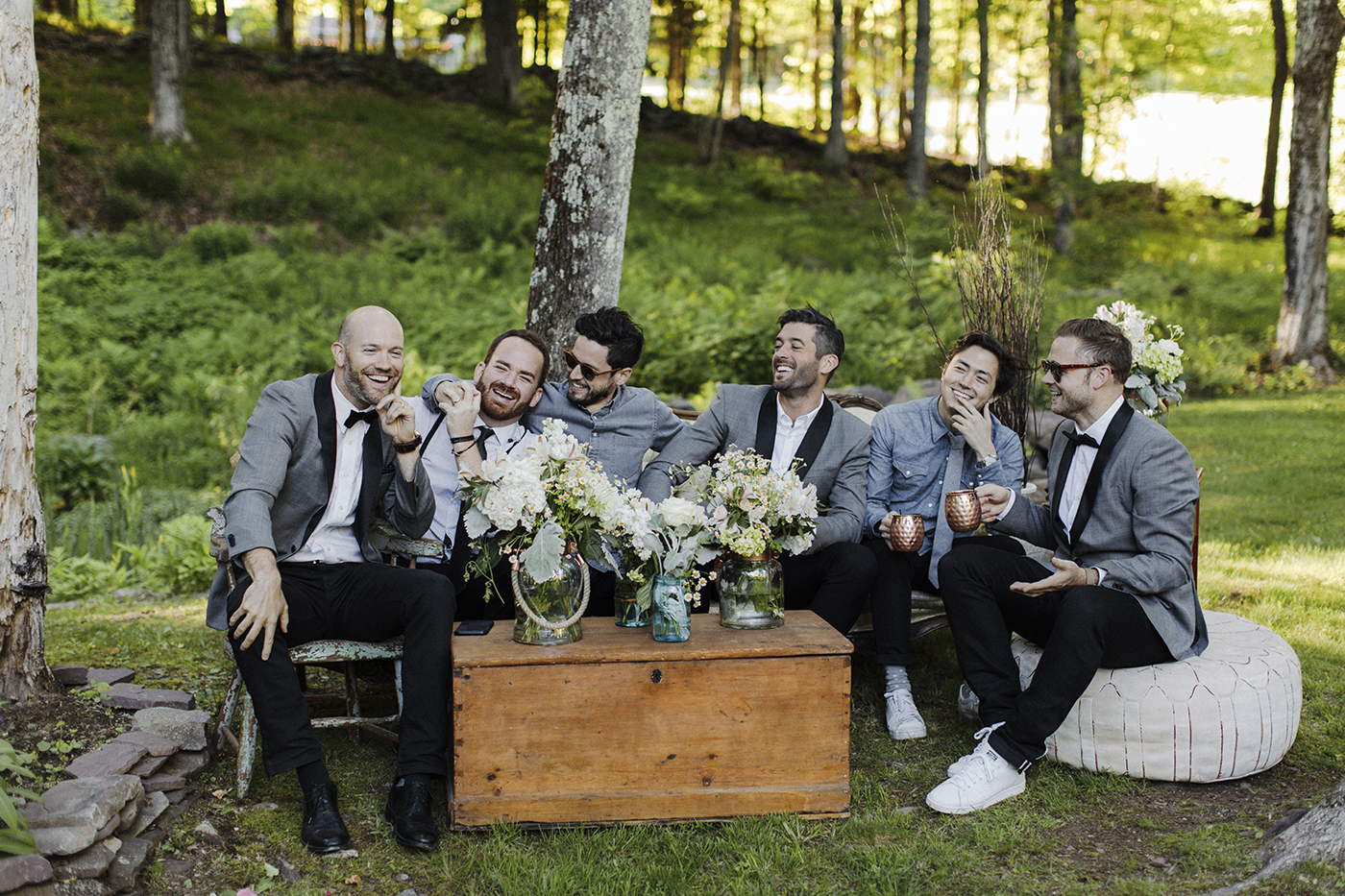 We are no heroes, people. We’re a party band… We play party music that, with a little help of the good stuff people love to dance to. If you need brain surgery, go to a brain surgeon. If you need to let loose and have a good time, come to us.

For nearly a decade, The Barnstorm has been performing its own brand of “good time party rock music” at weddings, corporate events, outdoor festivals – you name it… From southern honky tonks to swanky cocktail lounges – we’ve rocked them all. Based in New York City, The Barnstorm plays 100+ shows all over the country each year. From coast to coast, and everywhere in between, our mission is to win over the crowd from the very first note. Our motto: EXPERIENCE OVER EVERYTHING!

So, if you’re trying to throw the most epic party for your wedding, corporate party, mitzvah (bar & bat!), give us a shout! The Barnstorm would love to be a part of your big day!

“We hired The Barnstorm to play at our wedding, and other than marrying my husband, they were the best thing that happened to me that day. They can read a crowd and tailor the music to the environment so well, I don’t think there was one song people weren’t dancing too. Now, The Barnstorm is not like every other run-of-the-mill event band that plays classic wedding favorites. I’m sure they can if that’s your thing, but personally, I did not want that. Like true professionals, they worked with my husband and I on songs we wanted to hear, and songs we wanted to dance too. They even learned a song or two for us. Their versatility is off the charts—their set for my wedding included songs from the 90’s, rock songs, country songs, current songs on the radio, and oh yes, one of them even raps. We had numerous people compliment us on how amazing they were. I have been to many weddings and events with bands, and I don’t think I’m being biased at all when I say I think they are the best event band I have ever seen play.”

“These guys were fabulous! Being a wedding planner you often have to deal with numerous different personalities on a very stressful day and these guys were such a pleasure to work with! They were professional, helpful and most of all just a joy to work with on top of being extremely talented musicians. I really cannot wait to recommend them to my clients!!!!”

“The Barnstorm in person are even better than their videos. Yes, really. From the first email, to the final song, they weren’t just professional they were enthusiastic about our wedding. They have a genuine presence and personality that shines through in every song and genre that they seamlessly transition between. Brooks was an absolute pleasure to work with in ironing out all details of our booking. We were only able to pair down their robust song list in about half but they were able to capture the mood we were going for and kept our friends on the dance floor ALL night long. We’re still getting compliments about the band now, two weeks after our wedding. Any request or question we had – they were accommodating and thoughtful in how to solve it. I was impressed that before announcing the wedding party for dinner JR double checked pronunciation with every person before we began. Our first dance was an unknown song, and they learned it for us and Brooks recommended a great cut that made it the right length. They also know how to incorporate the perfect mixture of crowd participation without being corny… I’ve already promised my friends we’d go to one of their regular gigs so we can dance the night away again.” 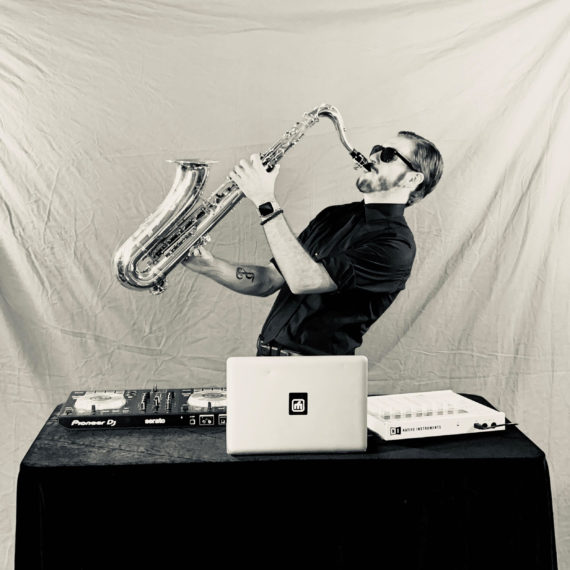